Upcoming Portland Openings to Get All Excited For

Share All sharing options for: Upcoming Portland Openings to Get All Excited For

Do you have the inside scoop on another hot new opening in Portland or elsewhere in Maine? Please let us know about it. Hit up the tipline or leave us an anonymous tip. 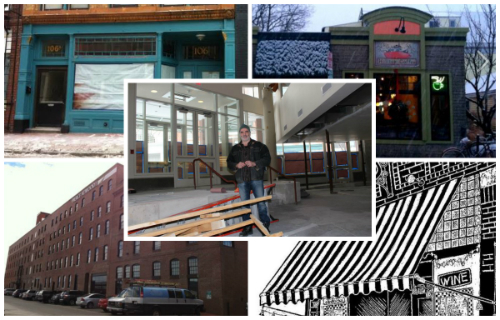 This winter has been long, cold and snowy, but it's also seen some exciting new restaurant openings in Portland, like Central Provisions, Vinland and Miyake Diner. There are many more restaurants and bars in the works in 2014. To whet your appetite, here are some of the most exciting upcoming Portland openings that we'll be obsessively tracking over the next few months: 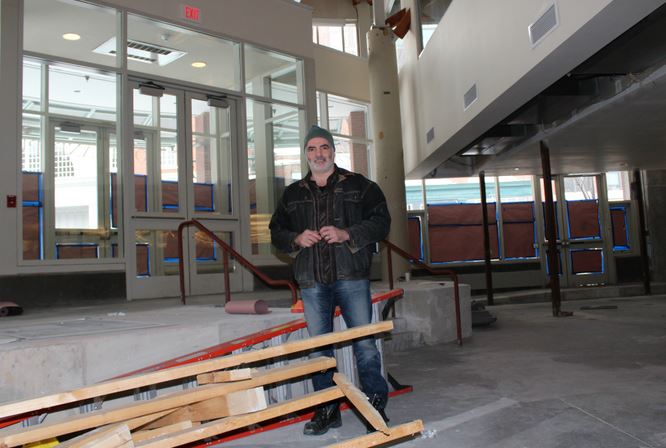 Slab
25 Preble Street
Projected Opening: mid May
The collaboration between former Micucci baker/Sicilian Slab architect Stephen Lanzalotta and Nosh owner Jason Loring will occupy the long-vacant Scales space in the old Portland Public Market building. Sicilian street food will be the focus, with seating for 70 planned inside, plus a large, outdoor beer garden open in the warmer months. 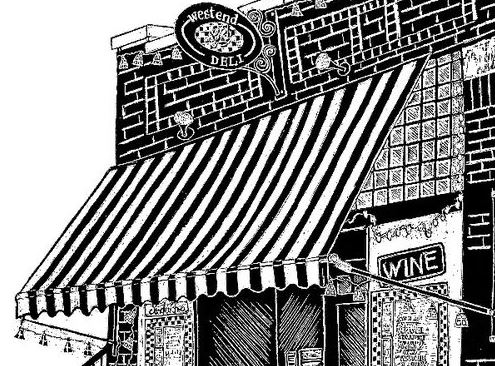 Unnamed (Cara Stadler's dumpling house [now known to be called BaoBao Dumpling House)
133 Spring Street
Projected Opening: May-ish?
Cara Stadler of Tao Yuan in Brunswick is putting a dumpling spot in the former West End Deli location. She tells the Booze, Fish & Coffee guys that the building needs work and the actual opening date will depend on construction time. Lunch, dinner and late-night "steamed, fried and boiled dumplings" will be the focus. 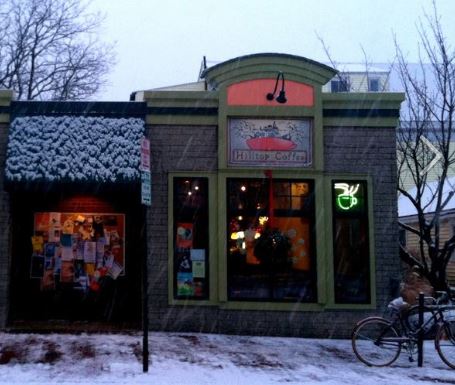 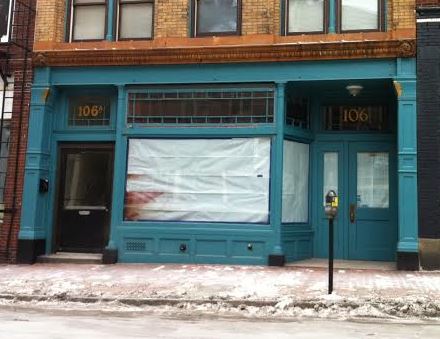 Timber
106 Exchange Street
Projected Opening: April 1, 2014
This Old Port steakhouse and rotisserie from North Point co-owner Noah Talmatch will take over the former Oriental Table spot. It will serve three meals a day and seat around 70. Along with a "focus on delicious aged steaks and chops," there will be a piano and fine bourbons. 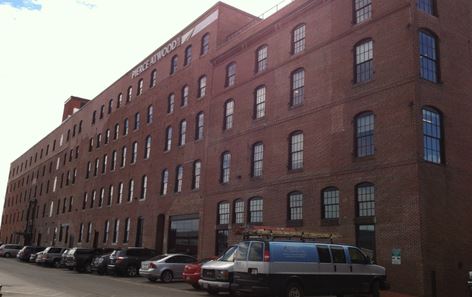