Time To Buy Your Tickets For June's Big Benefits

Share All sharing options for: Time To Buy Your Tickets For June's Big Benefits

Tickets have gone on sale this week the two big food and chef-driven events of the summer, both of which benefit Share Our Strength Maine. 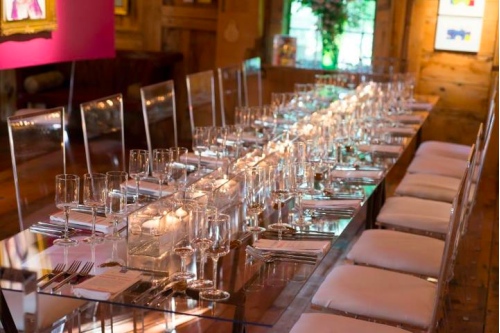 KENNEBUNKPORT, JUNE 4-9 — The Kennebunkport Festival, sponsored by Maine Magazine, is six days of wining and dining, ranging from Cellardoor Winery's "Pop the Kennebunks" gala and "The Art of Dining" dinners in private homes with chefs such as Sam Hayward, Jay Villani, Shannon Bard, Rob Evans and Boston's Barbara Lynch, to the casual "Brews and Tunes" event for families at the Captain Lord Mansion and a 5K run. Ticket prices range from $15 to $200. 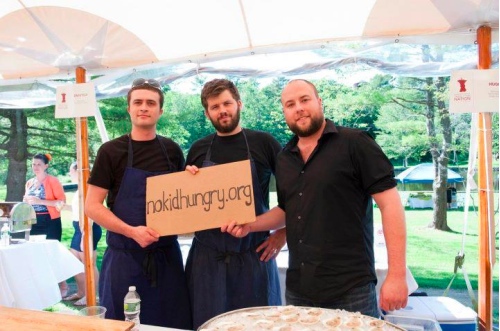 FREEPORT, JUNE 23 — Taste of the Nation Maine is the biggest annual benefit for Share Our Strength in Maine raising funds to help end childhood hunger in the state. This year, the setting is spectacular - the coveside "wedding field" at Wolfe's Neck Farm in Freeport - where an always-impressive roster of Maine's best culinary talent will serve up their specialties. Tickets: VIP $200; general admission $125 and this event is always a sell-out.

Top photo: The setting of one of 2012's "Art of Dining" dinners [Kennebunkport Festival] Second photo: The Hugo's and Eventide Oyster Co. team at Taste of the Nation 2012 [Axelrod Photography]