Friends of Eater Sum Up 2013 in One Word

If you buy something from an Eater link, Vox Media may earn a commission. See our ethics policy.

Share All sharing options for: Friends of Eater Sum Up 2013 in One Word

As is the tradition at Eater, our closeout of the year is a survey of friends, food writers, reviewers and bloggers. This year, we asked the group eight questions. Yesterday, they weighed in on their restaurant standbys of 2013 and their top newcomers. Now, they try to sum up 2013 in just one word. Responses are listed in no particular order; all are cut, pasted and unedited herein. Readers, please do add your survey answers in the comments. 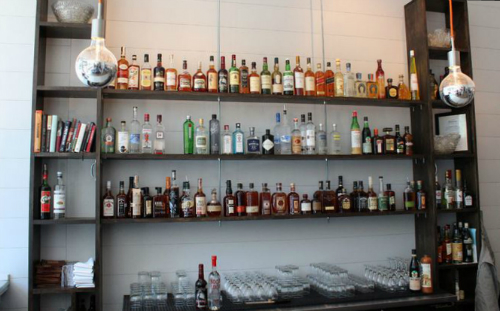 "Beverages" and "spirits" were two words used to sum up 2013, thanks to new places like the Portland Hunt & Alpine Club. [Photo]