C2 is the Name of the Upcoming Westin Portland Harborview Restaurant

Share All sharing options for: C2 is the Name of the Upcoming Westin Portland Harborview Restaurant

The restaurant inside the upgraded and remodeled Westin Portland Harborview (formerly the Eastland Park Hotel) will be called C2 (C squared) according to a post from the hotel's Twitter account. The hotel, which originally opened in 1927, closed in the summer of 2012 for a $40 million renovation. When the Portland Harborview opens later this month, it will have expanded to 289 rooms (from 204), making it the largest in the state, according to the Bangor Daily News. The Top of the East, the hotel's rooftop lounge, is also getting a complete makeover and will be twice the size of its former incarnation.

As for C2, there aren't a lot of details out there at this point. The OpenTable page is up, but not yet accepting reservations. It describes the cuisine as American, with prices $30 and under. From the rendering at the top of the post, it looks like the new space will have a sleek, modern theme, which is a big upgrade from the old, dated space: 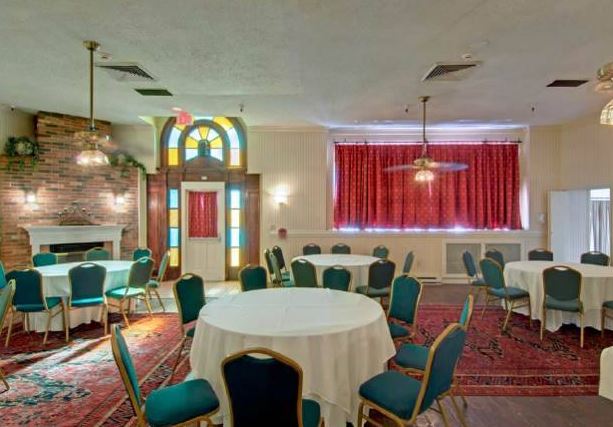