Share All sharing options for: Tastemakers Predict Dining Headlines For 2013

As is the tradition at Eater, our closeout of the year is a survey of friends, industry types, bloggers, and readers. Earlier this week, we discussed the state's best new restaurants, the most reliable standbys, the best meals of the year, the top dining towns other than Portland, the biggest dining surprises, and tried to describe 2012 in just one word. For our final day, we wondered, were there any restaurants you broke up with in 2012 and now, for the grand finale, here are dining world headline predictions for 2013. Readers, please add your thoughts to the comments. 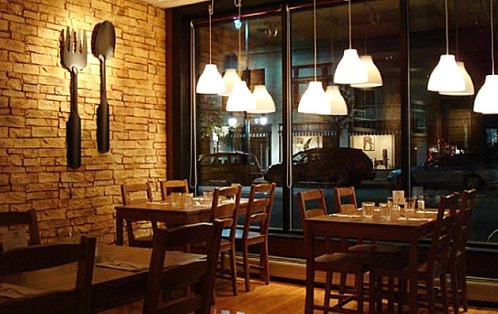 Q: What are your dining world headline predictions for 2013?

Joe Ricchio, Food Coma TV: Everyone stops giving a shit, shuts the fuck up, and eats their food.

Nancy Heiser, freelance restaurant critic, food writer: Bacon will still flavor many a dish in Maine, but local lamb will emerge as the meat of choice. Mint jelly will not be on those plates. Creative and environmentally minded chefs will be looking for ways to prepare underutilized and lesser-known local fish. More vegan entrees will sprout up on menus. Razor clams, too. Maybe kohlrabi holds some promise, who knows. We sure have enough of it.