Friends Of Eater On Best Dining Towns Besides Portland

Share All sharing options for: Friends Of Eater On Best Dining Towns Besides Portland

As is the tradition at Eater, our closeout of the year is a survey of friends, industry types, bloggers, and readers. We've already discussed Maine's most reliable standbys, best new restaurants, and one-word descriptions of the restaurant scene. Now, we ask the experts to name the best dining town other than Portland for 2012. Readers, please add your thoughts to the comments. 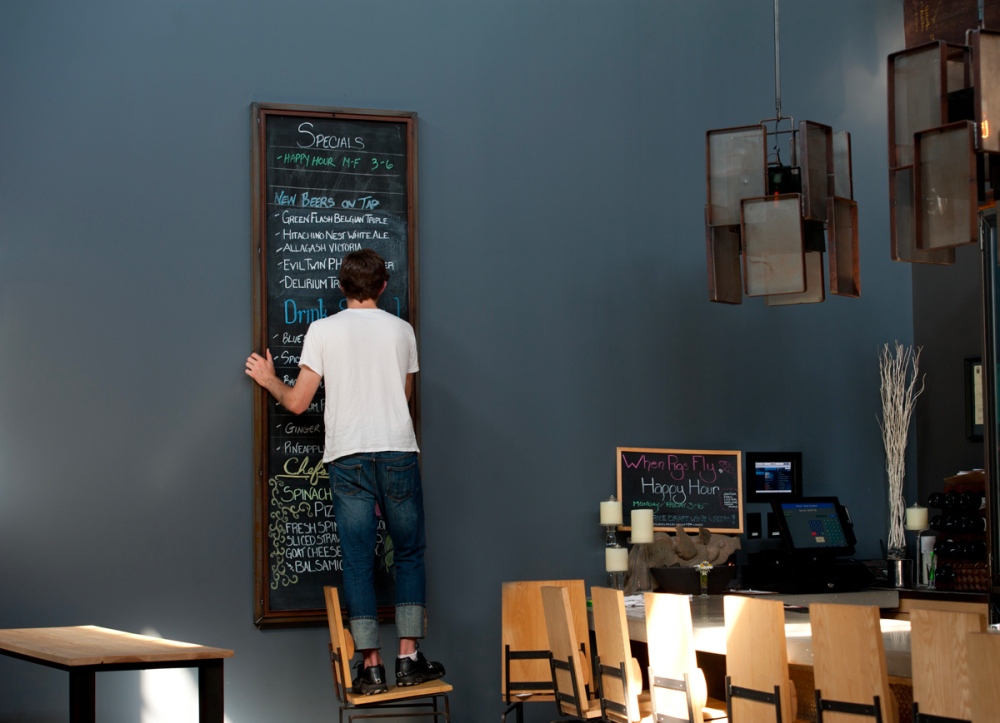 Q: Other than Portland, what was the best dining town in 2012?

Nancy Heiser, freelance restaurant critic, food writer: Per capita, I'd have to say Pownal, where its one and only restaurant, Edna and Lucy's, gets four stars from me.

Natalie Ladd, columnist, The Portland Daily Sun: Denver. It doesn't get a lot of play, but I was duly impressed with seven legit wine bars, all unique and interesting, within a twelve mile radius. Likewise for quality Asian-fusion in a city best known for beef. Each place featured a signature dish unlike the other.

John Golden, The Golden Dish: It's still New York. I considered Boston dining but it always seems exciting and promising but ultimately just a bit disappointing.

Kate McCarty, The Blueberry Files: I didn't leave town much, but I did have a great meal at Francine Bistro (in Camden) with the Appetite Portland couple

Susan Axelrod, editor Eater Maine: Kittery, which until this year I didn't think about other than outlet shopping and the Maine Trading Post. Ben Hasty is making outstanding charcuterie at When Pigs Fly - which is so much more than a pizzeria. Black Birch manages to be both hip and super friendly, Robert's Maine Grill takes the traditional seafood shack up several notches and if Joe Ricchio says Tulsi has the best Indian food he's ever had, it's on the list for 2013, along with Anneke Jans.