Share All sharing options for: Last Calls: Where Chefs, Bartenders Go After Hours

After a long shift behind the bar or behind the line, it is the rare bartender or chef who can head straight home, without at least a little time to unwind, preferably sitting down, with someone else serving them. Portland restaurant-industry people are a collegial bunch; after hours, they stop in at each others' establishments for late-night food and drink. Or, they head for a hole-in-the-wall where no one knows them and they can nurse one-for-the-road in comparative peace. We talked with some of the city's busiest chefs, bartenders and restaurateurs to find out where they go and what they eat and drink for last call. 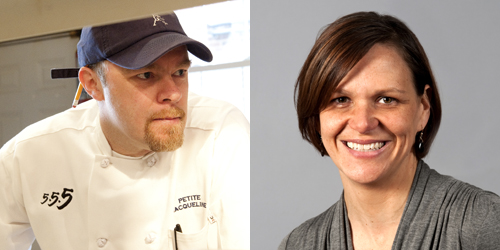 [Ted Axelrod]
Michelle Corry, owner and Steve Corry, chef, Petite Jacqueline and Five Fifty-Five
Michelle: "Often we are all hungry after a long shift and we choose our bar based on if they serve good food - so often you will find us at Nosh or Pai Men Miyake for some great late night food. After that LFK is a fun drinking spot (Steve and I both said it reminded us of San Francisco on our first night in there).
Bar: Boda - "Steve and I LOVE the cocktails there ... the service is friendly at any time of night and the atmosphere is perfect for all ages."
Drinks: Steve - Eleven Tigers (an infused bourbon) with ginger beer; Michelle - Ketel One Martini "up, dry, cold and with a twist." 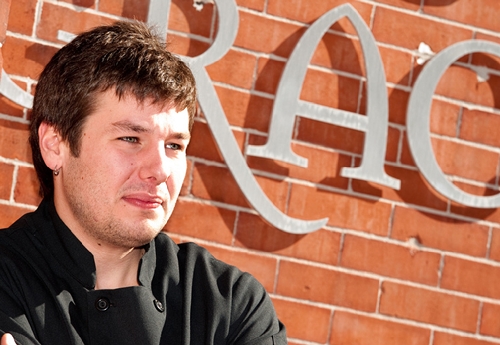 [Ted Axelrod]
Pete Sueltenfuss, chef, Grace; Jessica Sueltenfuss, manager, Miyake.
Bars/Drinks: Pete - Rosie's for a Bud and a bourbon; Jessica - Sonny's for a glass of wine. "Cantina El Rayo when we want a quiet drink and they have happy hour specials after 11 p.m."

[Official Site]
Josh Caron, bar manager, Five Fifty-Five
Bars/Drinks: Cantina El Rayo for a beer and a Fernet Branca; Boda for a Basil-Thai Tom Collins. "I usually go where there's not a lot of people." 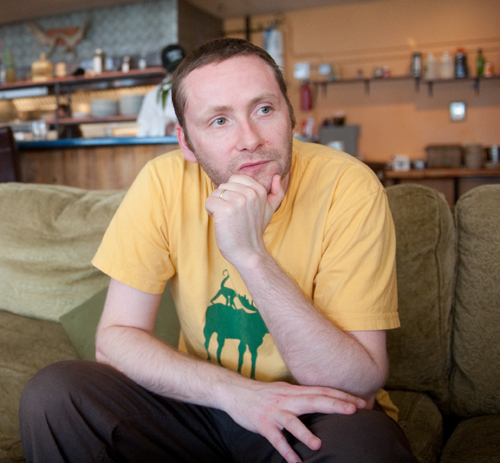 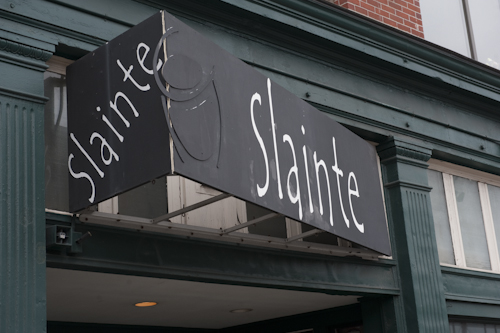 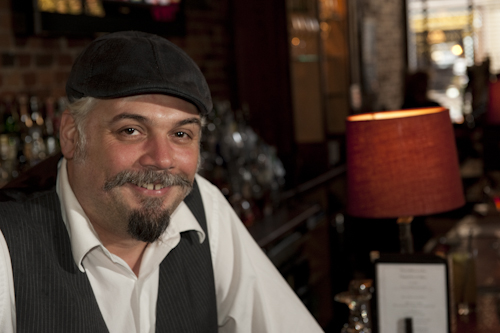 [Ted Axelrod]
John Meyers, bartender, The Grill Room
Bar: "I don't want anyone to come and join me; why would I tell you?
Drink: Fernet and a Bud "in an undisclosed location with Dick Cheney as bartender." 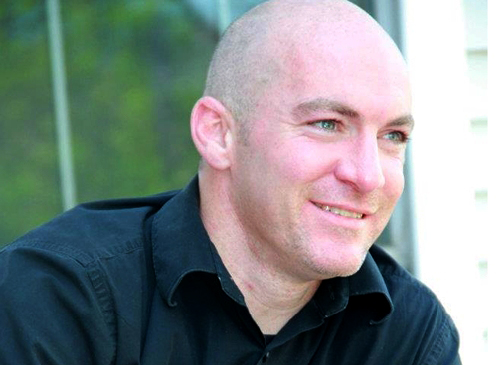 [Facebook]
JB Knox, former bar manager at The Farmer's Table (JB left Portland for his native South Boston earlier this fall, but is on our list as an honorary member of the city's restaurant establishment.)
Bar: The Armory Lounge, because Ben Bragdon is "the best bartender in the city."
Drink: Dirty Martini or Pear and Basil Martini.